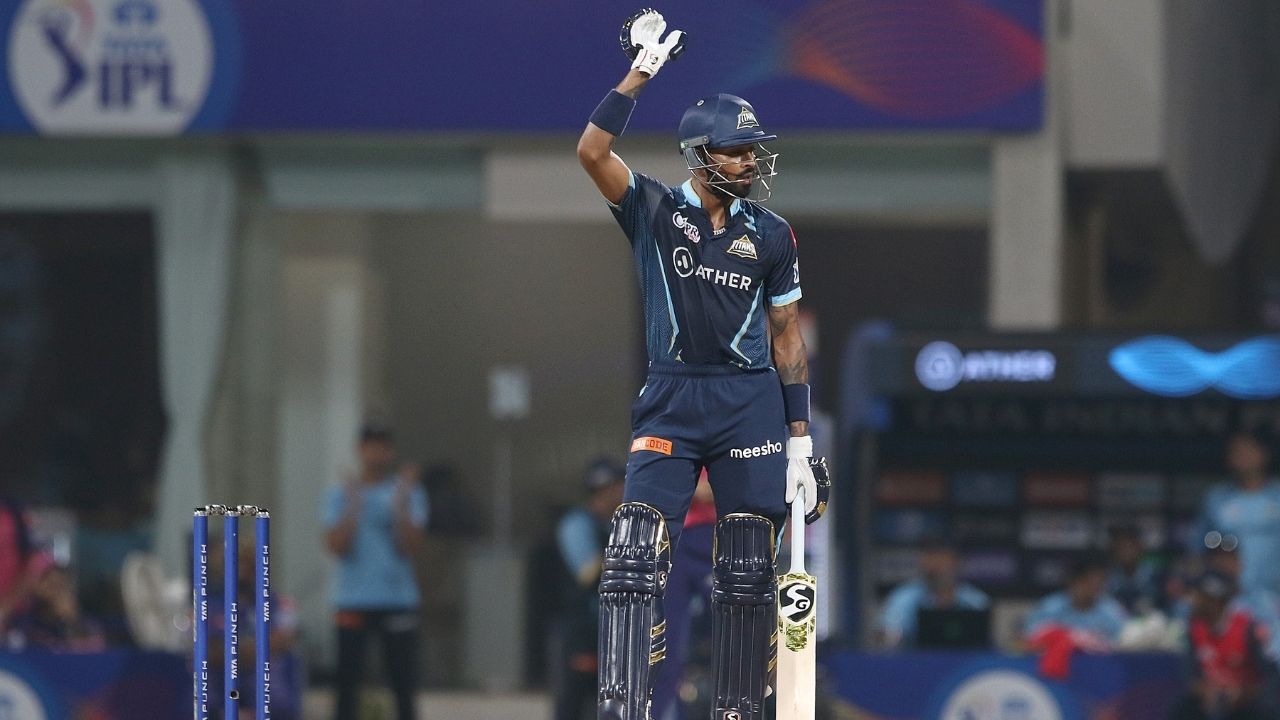 Hardik Pandya on Tuesday could not continue his good batting in IPL 2022 as he was dismissed for just 1 run against Punjab Kings.

Rishi Dhawan gave the reason for his downfall.

Gujarat Titans 44-3. but in trouble

Earlier in the day, Hardik Pandya won the toss and decided to bat first. Opener Shubman Gill was run out thanks to a brilliant throw from Rishi Dhawan. When Wriddhiman Saha was performing brilliantly in the powerplay, he too got out trying to be over-aggressive against Kagiso Rabada.

A mini collapse was expected from Sai Sudarshan and Hardik Pandya, but Hardik Pandya got out trying to play a cut shot against Rishi Dhawan.

Dhawan bowls it outside off-stump and Pandya tries to reach the ball with his hands. His legs did not move much and the ball took the outer edge of his bat. Jitesh Sharma took a simple catch and Pandya was dismissed for just one run.

Pandya is GT’s highest run-scorer this season and his wicket at that point gave a huge advantage to Punjab Kings, who are struggling to get a win under their belt.

Rishi Dhawan is a fine addition to his XI as he has contributed in all three departments. He batted well, bowled well and fielded well. He defended well against MS Dhoni in his first IPL game in 5 years.

Both teams entered the game with unchanged teams from their previous games.