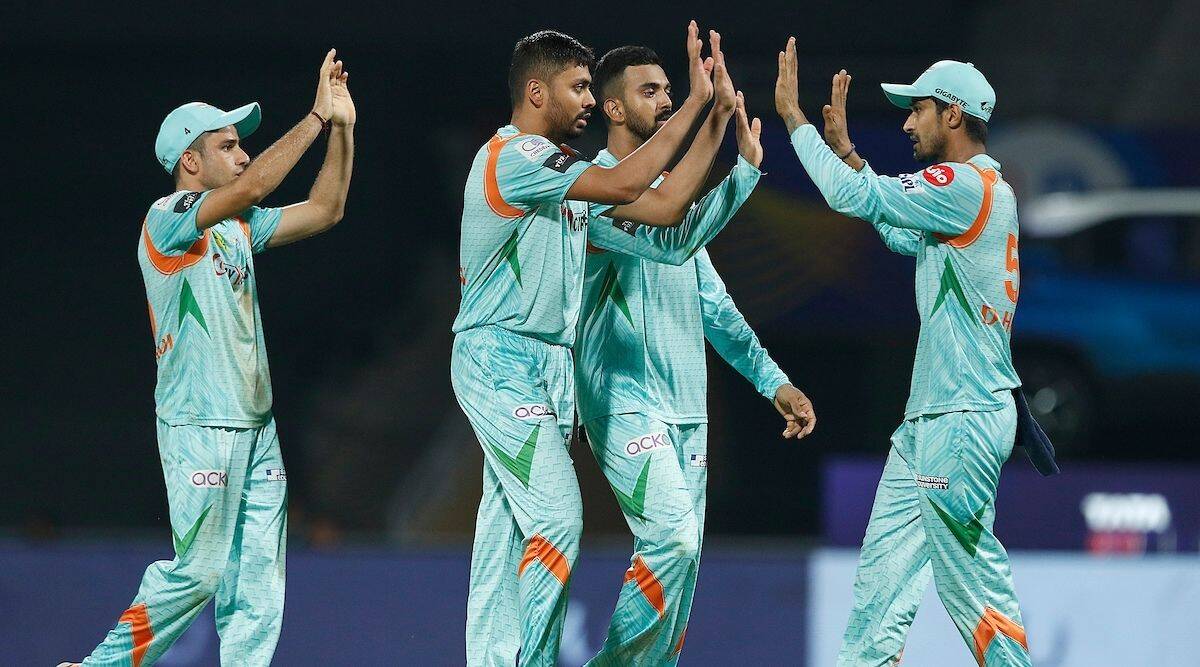 Lucknow Super Giants (LSG) pacer Mohsin Khan made his debut for the franchise in his game against Punjab Kings (PBKS) on Friday and he made a tremendous impression on the result.

After contributing 13 runs with the bat, the pacer opened the bowling and finished with impressive figures of 3/24 in four overs. Although he did not receive the Player of the Match award, his performance had the biggest impact on the game.

After the conclusion of the match, Mohsin revealed that it was his parents’ dream for him to make a mark in the Indian Premier League (IPL) by side-by-side with the biggest names of world cricket.

,I was waiting for an opportunity for three years. My parents used to say that it was their dream to see me play in an IPL match. Now that I am playing, my parents are the happiest. I am also very happy, I am fulfilling his dream. I dedicate my today’s performance to my parentsMohsin said this in conversation with Deepak Hooda after LSG’s game against PBKS.

Mohsin further revealed that he gets to learn a lot in the new franchise and is constantly seeking advice from LSG captain KL Rahul. The 23-year-old was part of the Mumbai Indians (MI) but failed to make it to the playing XI.

,I will continue to follow what I am doing. I keep interacting with Rahul bhai (KL Rahul) and the support staff, and try to add whatever inputs they give me.,

,I have been with Mumbai for three years. There were a lot of big players out there so I didn’t get a chance to play but I learned a lot. The support staff here is very nice and I am getting to learn a lot here as well.Mohsin added.

After LSG’s win over PBKS, they have now moved up to the third position in the points table and are on their way to cement their place in the IPL playoffs.

Also Read – IPL 2022: Minor Scared To Lucknow Super Giants As CEO And Associates Involved In Accident, Confirmed To Be Safe And Healthy