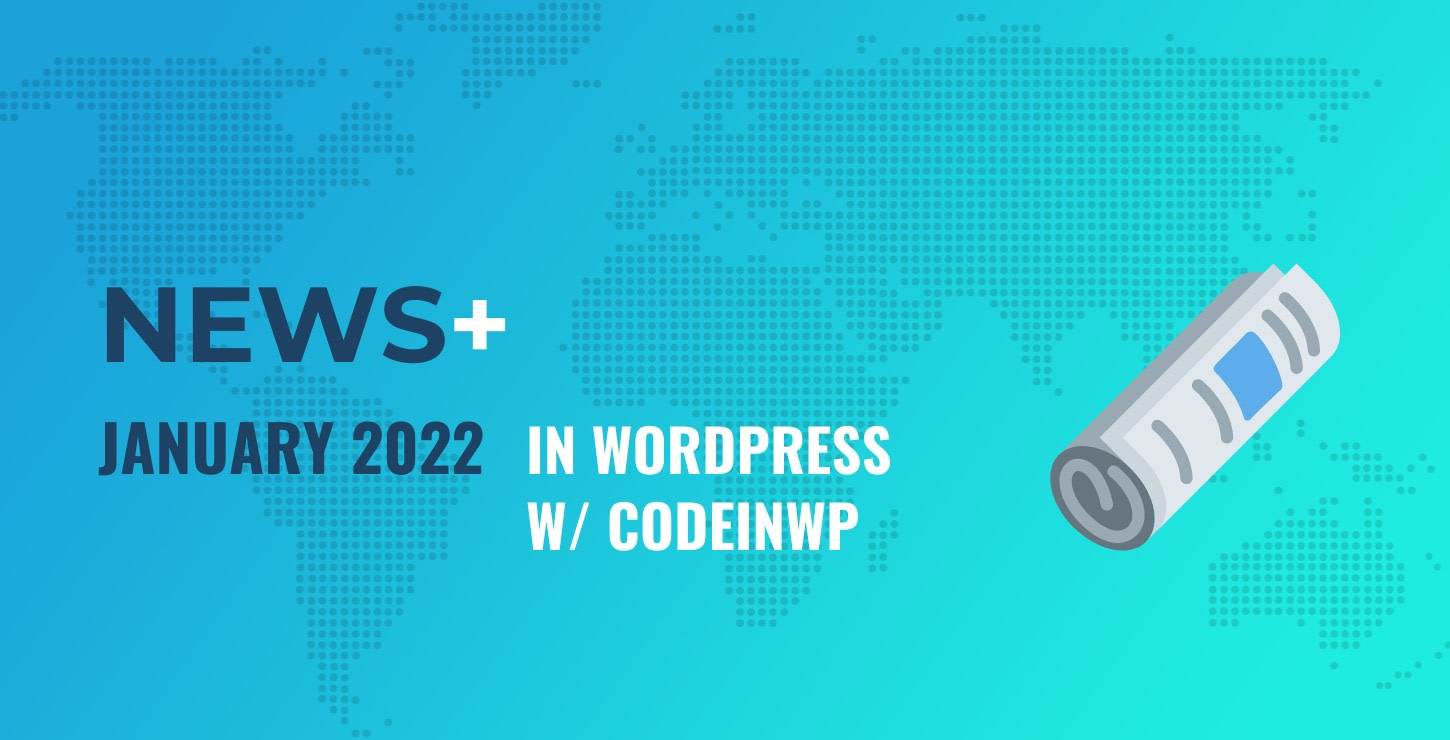 In a new consolidated antitrust lawsuit, more than 30 companies that collectively own 200+ local newspapers are suing Google and Facebook, alleging that the two companies manipulated the digital advertising market and defrauded local publishers. Lost money

The lawsuit aims to “recover past damages to newspapers,” as Axios reports.

This comes on the back of another lawsuit from publishers regarding Google AMP, which we got an unpublished look at in October 2021.

If you’ve been building websites for some time, you probably remember the huge push to adopt Google’s AMP framework around 2016.

AMP content should have loaded faster on mobile, thanks to a stripped-down code base and caching on Google’s servers.

Google gave AMP content a special place in mobile SERPs because your site was required to use AMP to show up in the “Stories” section. Side note – this is no longer the case, partly due to what I will discuss below,

Because of this push, many publishers adopted AMP… and they are no longer happy with Google, in large part due to details such as Google’s knowledge that publishers using AMP were generating ~40% less revenue and AMP probably hasn’t really speeded things up (And Google may have actively turned off non-AMP content,

Put these matters together and you can certainly see the trend of publishers pushing back against the big tech corporations. This is especially true for local media publishers, who are in dire straits with the transition to the digital economy.

Are these the last gasps of a slowly dying industry or will we see meaningful improvements in how big tech companies interact with media publishers? Well, I guess we’ll know when we see how the lawsuits go.